Pete, thank you so much for all your ideas, input and energy that you've given us over the past 10 years and I/we look forward to working with you for many more!

"Hi Jonathan and the growthink team, As we close in on the completion of our Business Plan and Pitch Deck etc,

and await the final delivery tomorrow, I want to seize this opportunity to thank you for a really great job, well done.

The meetings we've had have been very positive, proactive, productive and progressive and the recommendations from you have been invaluable. When our success story is told, your contribution would reflect as a significant part of our story.

While it was expedient, it was not convenient to have to shell out money at this stage as a start up, but it is indicative of our commitment to due diligence and process and the fact that we are all determined and willing to pay whatever price is required to succeed.

On behalf of Team OKAYHOUSE/ariya, those you met and the ones you didn't meet, I say thank you very much and God bless." 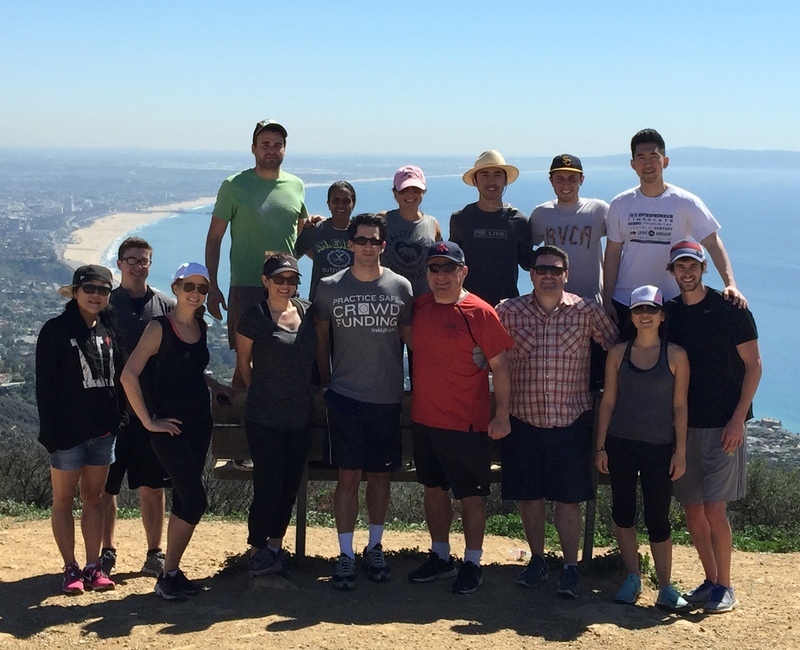 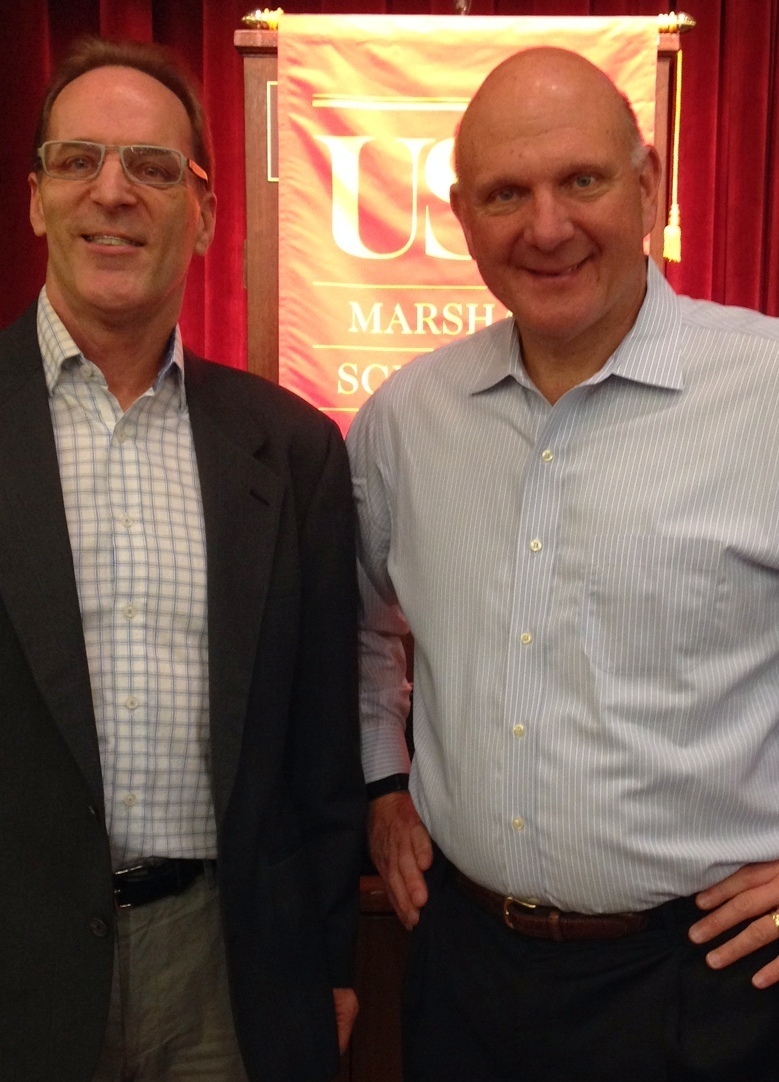 Very fortunate to have the opportunity to hear Steve Ballmer  speak and to do Q&A with him today. Among the takeaways ,

the most poignant and relevant were:

* There's plenty of capital available for good business ideas.
* Telling Satya Nadella, upon Nadella being named CEO of
Microsoft: "Be bold - but be right!"
* Ballmer's self-described leadership style is fluid based on
time and situation.
* "Get rid of your dead wood employees. High performers
hate them."
* Ballmer describes his personality as "hard core", meaning
he thinks he's relentless, persistent, and tenacious. He told
a story of happily winning a $20 golf bet from the Dean of
Marshall School of Business, Jim Ellis.
* Ballmer said it took Microsoft 15 years to master selling to
enterprise customers.
* He described many Microsoft employees coming to him with
great ideas, yet those same employees were unable to execute
on their own ideas. In that situation, even a company as large
as Microsoft still suffers from some of the same pains as many
startups.
* He considers recruiting and company culture vital. He and Bill
Gates placed high importance on that, even when they had just
30 employees.

Phil has been instrumental in the growth of Growthink and Growthink Publishing, and has also been helping with Guiding Metrics.

Thanks Phil for all your efforts! 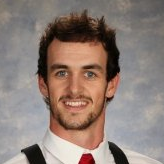 We hope you have a wonderful day full of happiness and that your wishes come true! Happy Birthday! 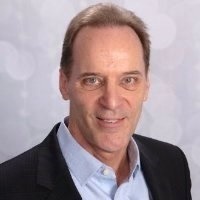 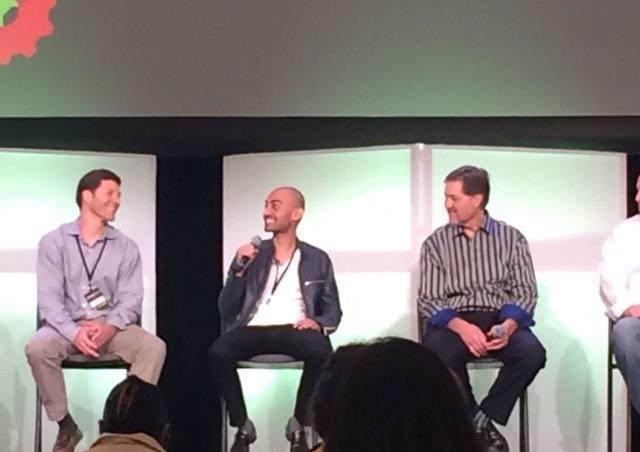 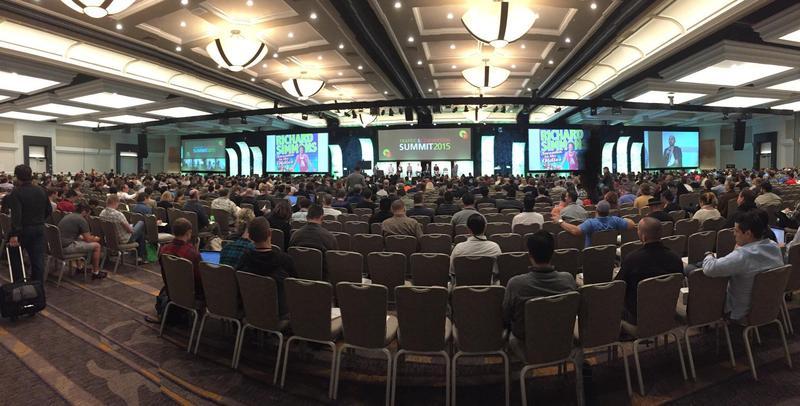